Home » Trivia » How Well Do You Know Manitoba?

Manitoba is the 5th largest province in Canada in terms of population, and it sits at the exact longitudinal center of the country.

The province is home to many professional sports teams (including the Winnipeg Jets and Winnipeg Blue Bombers), and is also called the “Curling Capital of Canada” by some.

There are also some really cool famous Manitobans – especially when it comes to music. There’s Neil Young, Chantal Kreviaziuk, Randy Bachman, Burton Cummings, and many more.

But those are pretty well-known facts. We want to know…how well do you really know Manitoba? Whether you are an aspiring Manitoba traveler, a frequent visitor, or a resident of this stunning province, we bet we can stump almost all of you who take this quiz based on Manitoba facts.

Good luck. Be sure to share it with your friends in order to compare scores!

Which animal is on the flag of Manitoba? 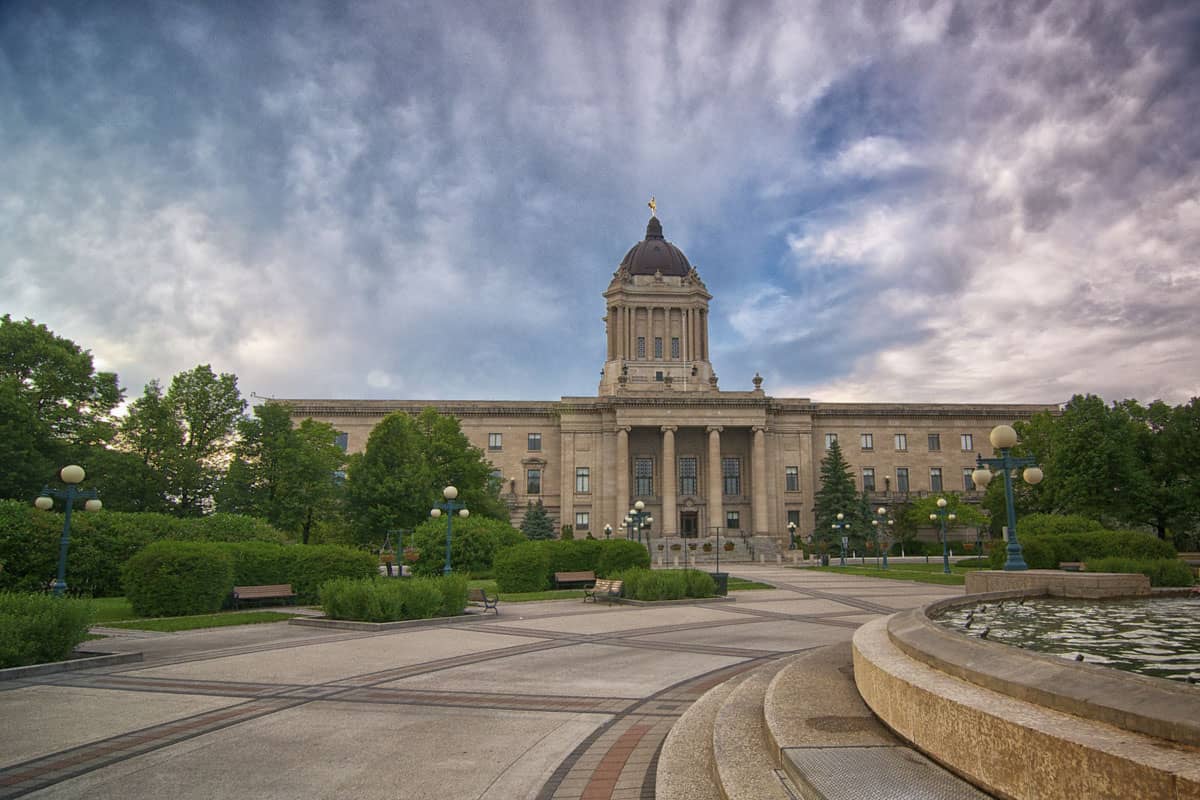 Approximately how many lakes does Manitoba have? 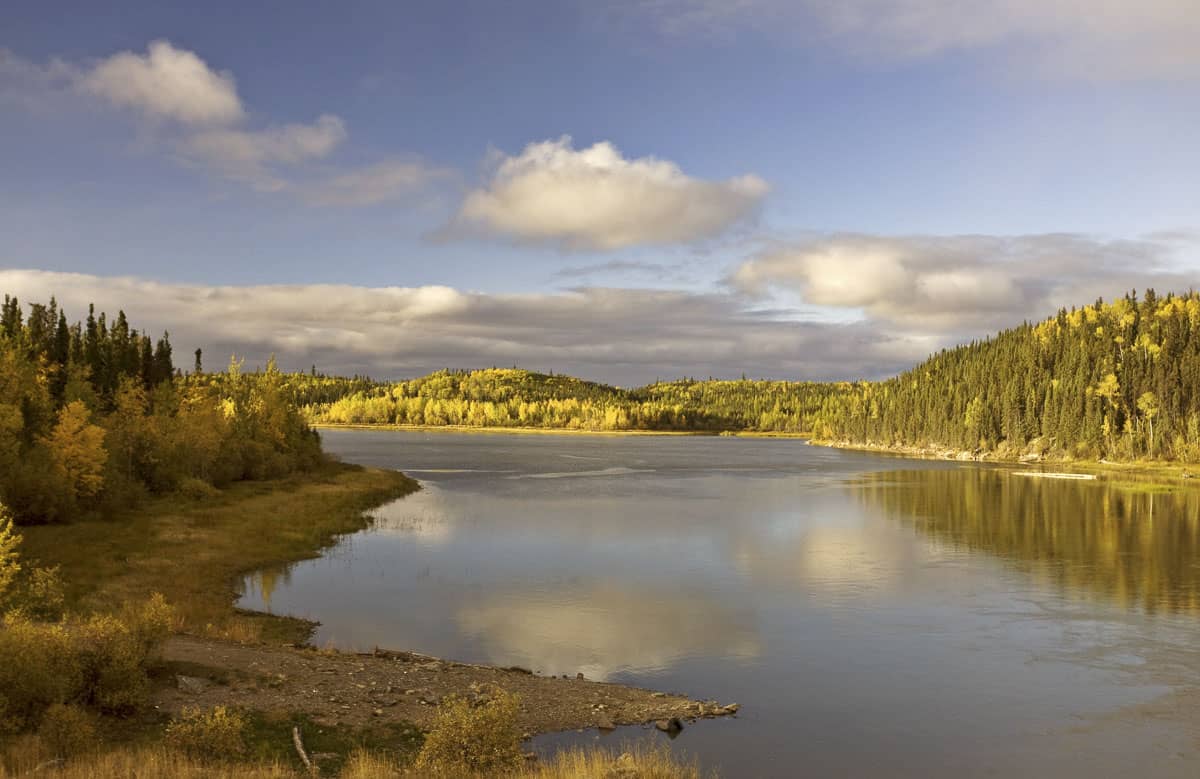 What are the names of the Winnipeg Blue Bombers mascots? 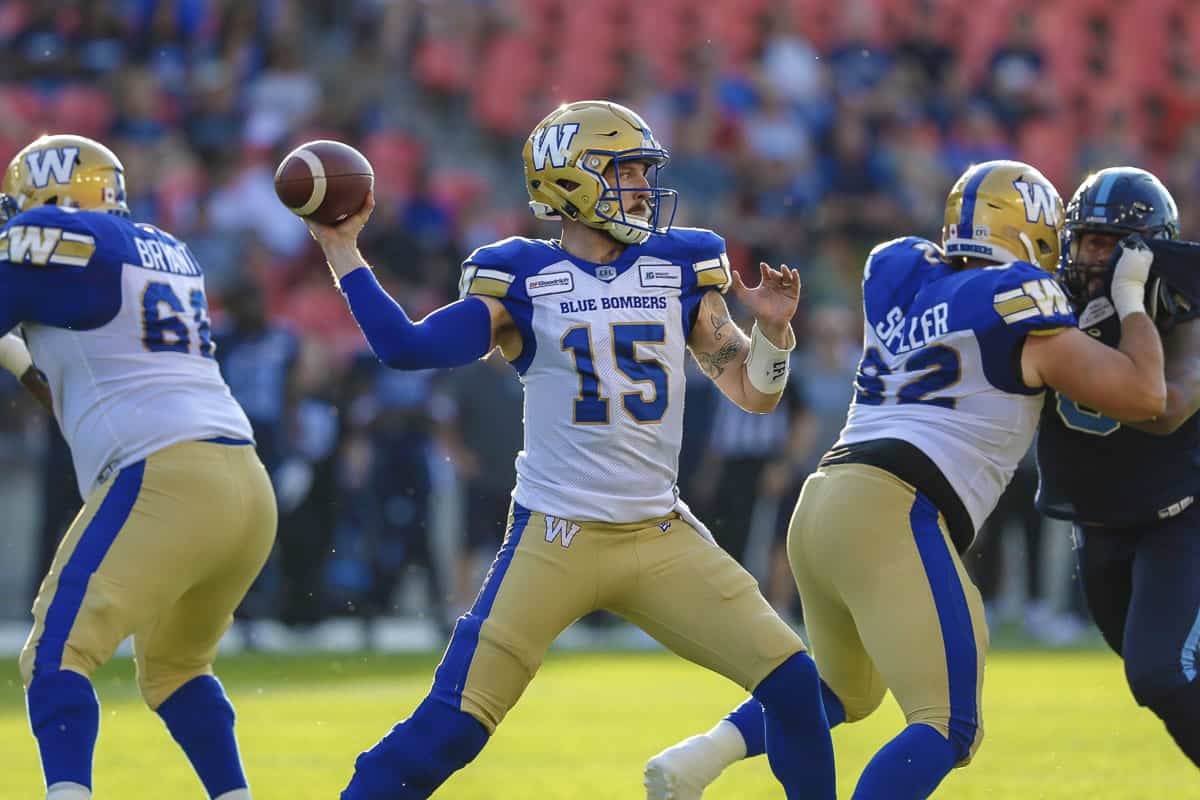 What is Manitoba’s highest peak?

What is unique about West Hawk Lake?

Which of these bands is NOT from Manitoba?

Which city or town is often referred to as “The Hub of the North”? 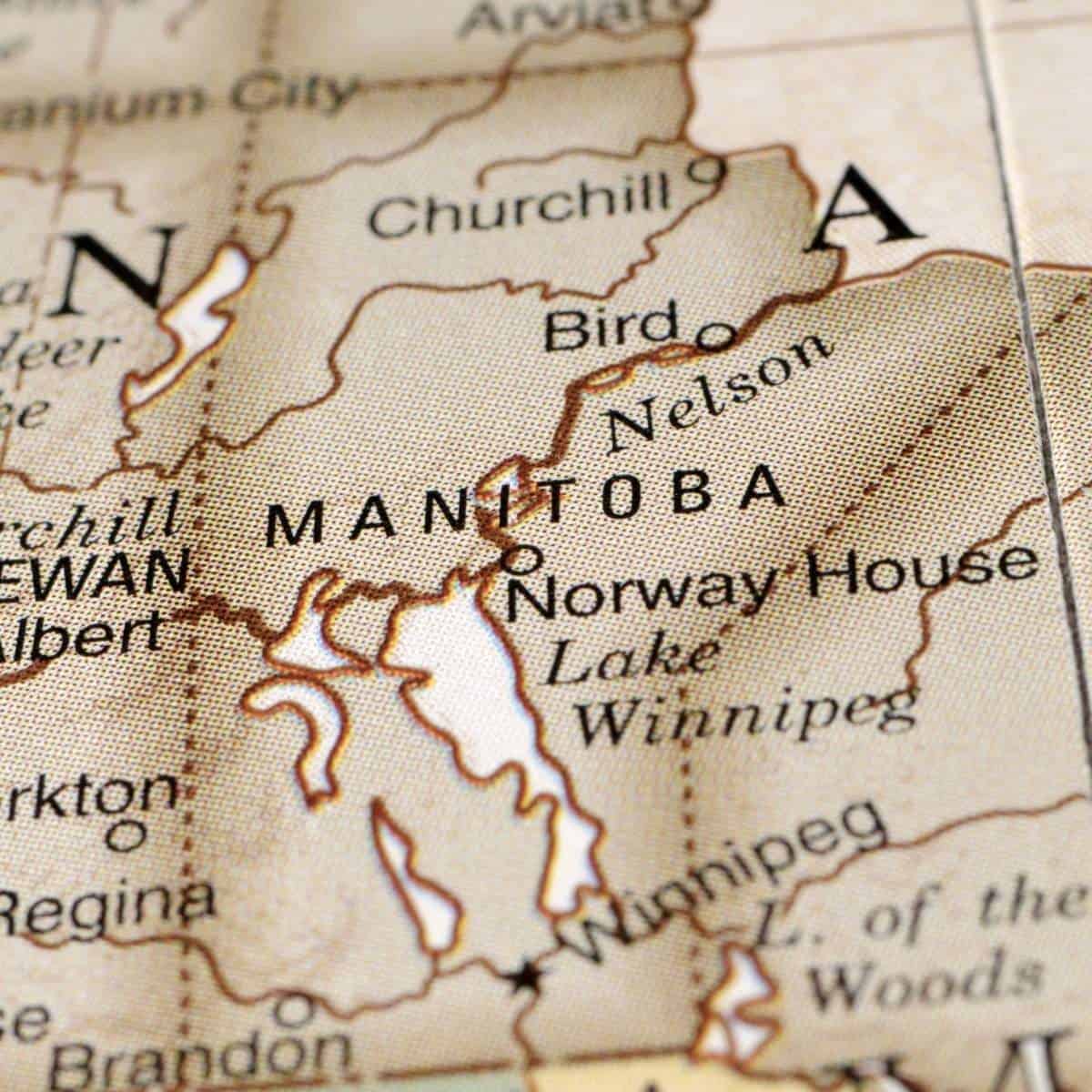 Which fictional character is Flin Flon named after?

Approximately how many polar bears live in the wild in Manitoba? 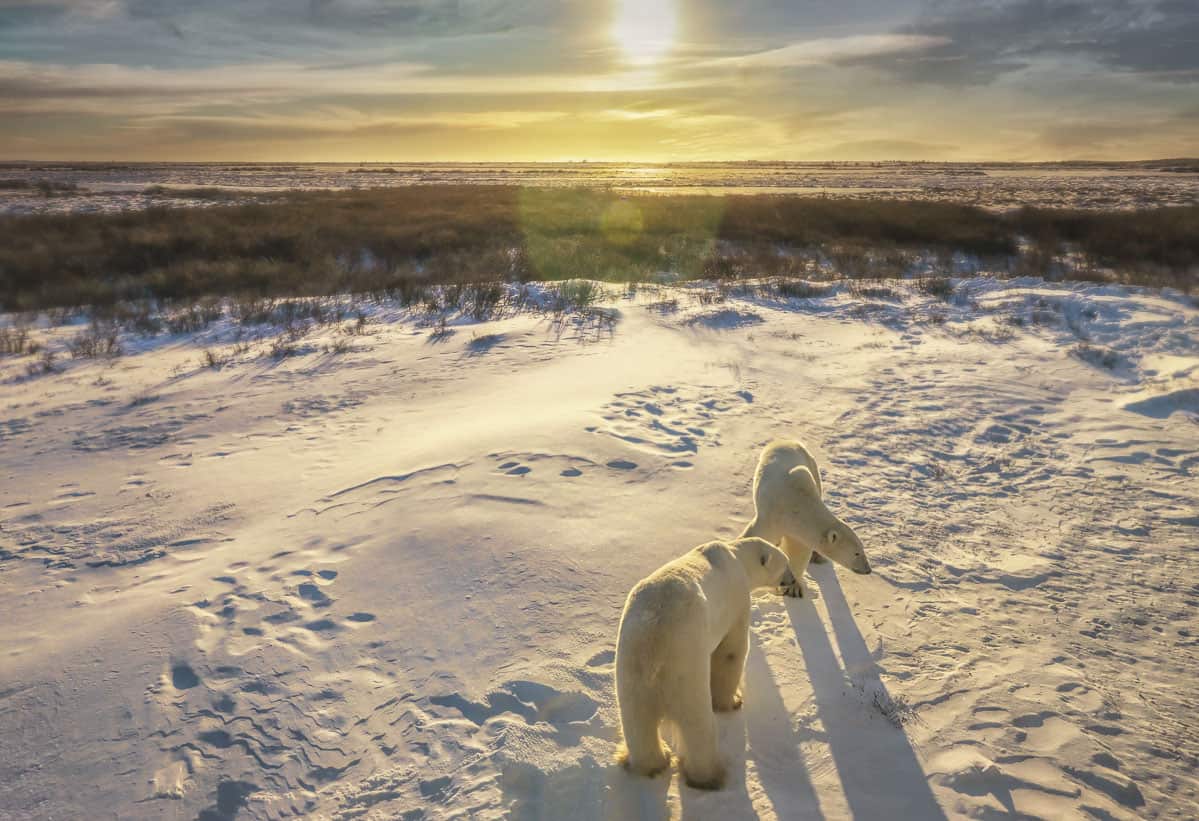 What is unique about Little Limestone Lake?

What is the name of the famous drink (composed of red wine, whisky, and maple syrup) often served at Festival du Voyageur?

What festival is famously held in Gimli every summer?

The Winnipeg Art Gallery has the world’s largest collection of what?

Which of these roadside attractions would you NOT find on a road trip in Manitoba?

What does Winnipeg mean in the Cree language?

In which country was the Golden Boy sculpted before being shipped to Manitoba?

Who might you expect to see at a Winnipeg Jets game?

What is unique about Waspusk National Park?

Which of these is NOT a popular dessert in Manitoba?

What is the name of the world’s largest displayed mosasaur at Morden’s Canadian Fossil Discovery Centre?

Where is the world’s largest Coca Cola can located?

Which of these lakes is NOT in Whiteshell Provincial Park?

In what year was Louis Riel born?

What is unique about Spruce Woods Provincial Park? 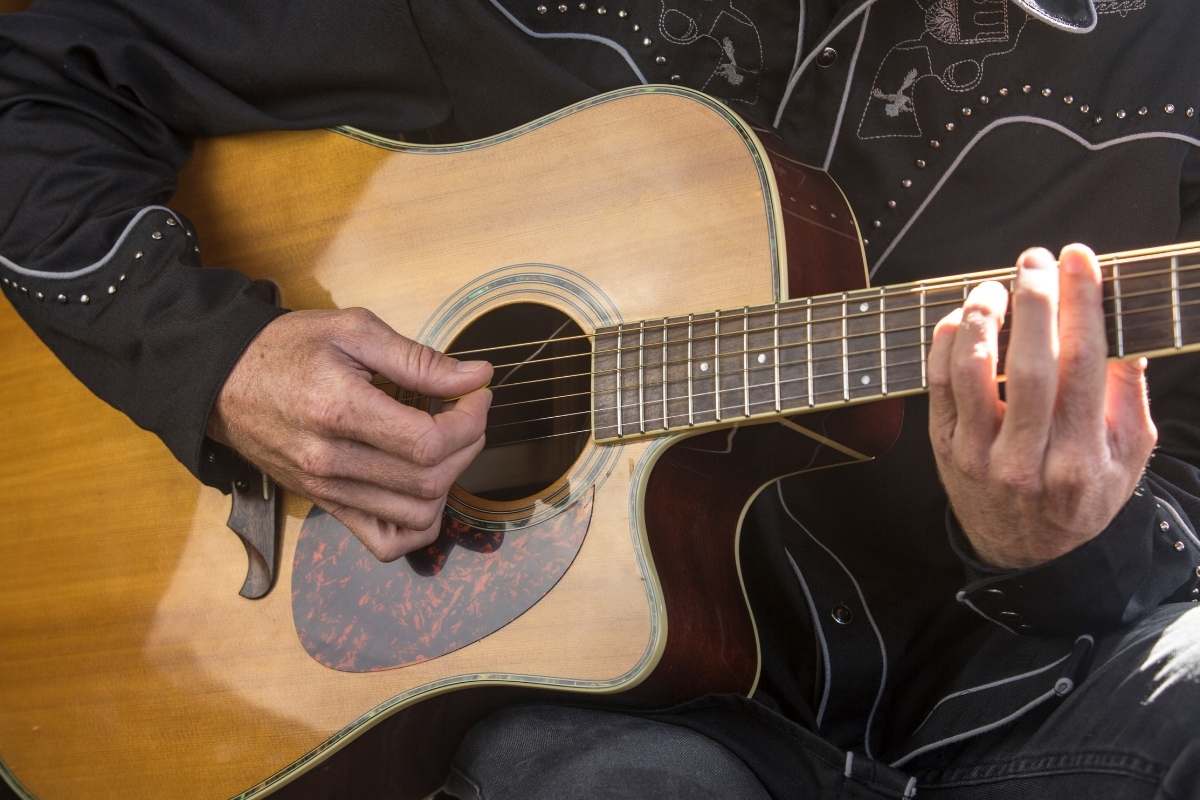 Brandon is known as the “what” city?

Which of these provincial parks is known for having a lighthouse? 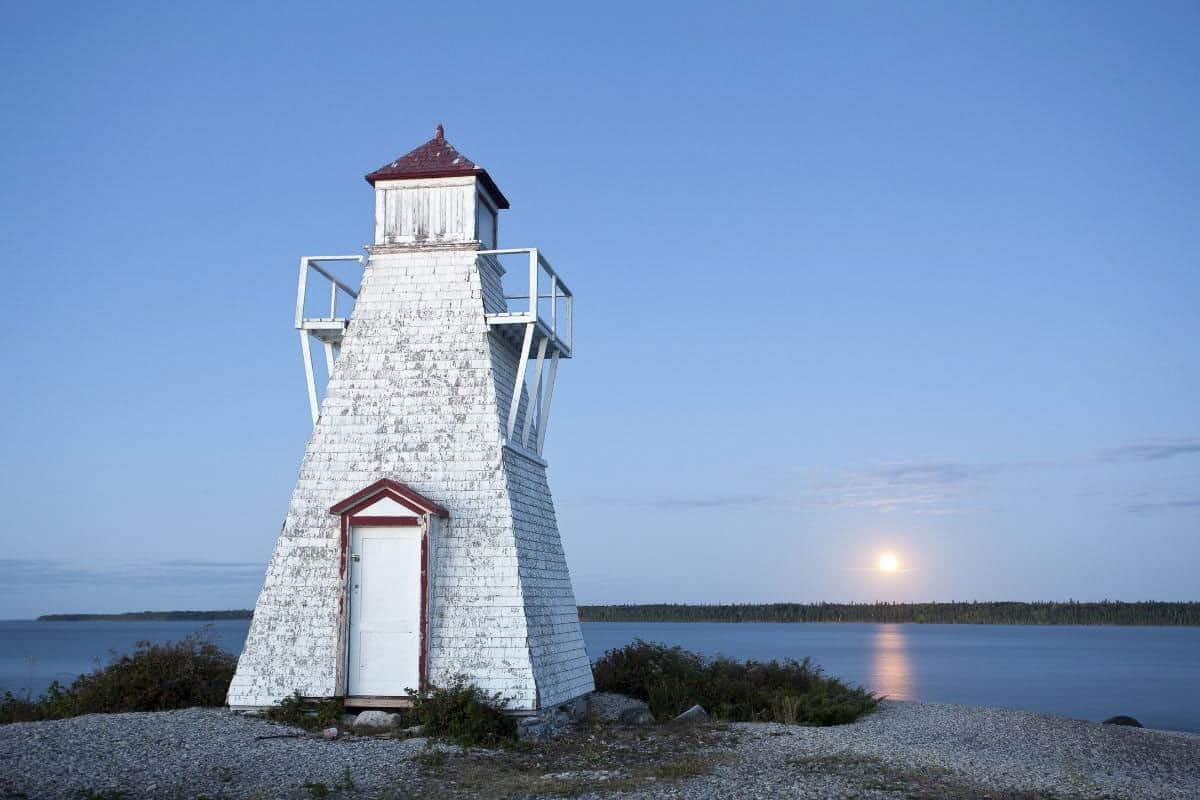 Where is the world’s largest snow maze located?

Which of these festivals has been running for the longest time in Manitoba?

How Well Do You Know Manitoba?

Want to have even more fun getting to know Manitoba? Be sure to download our FREE Road Trip Manitoba bingo cardsto amplify the fun on any road trip!